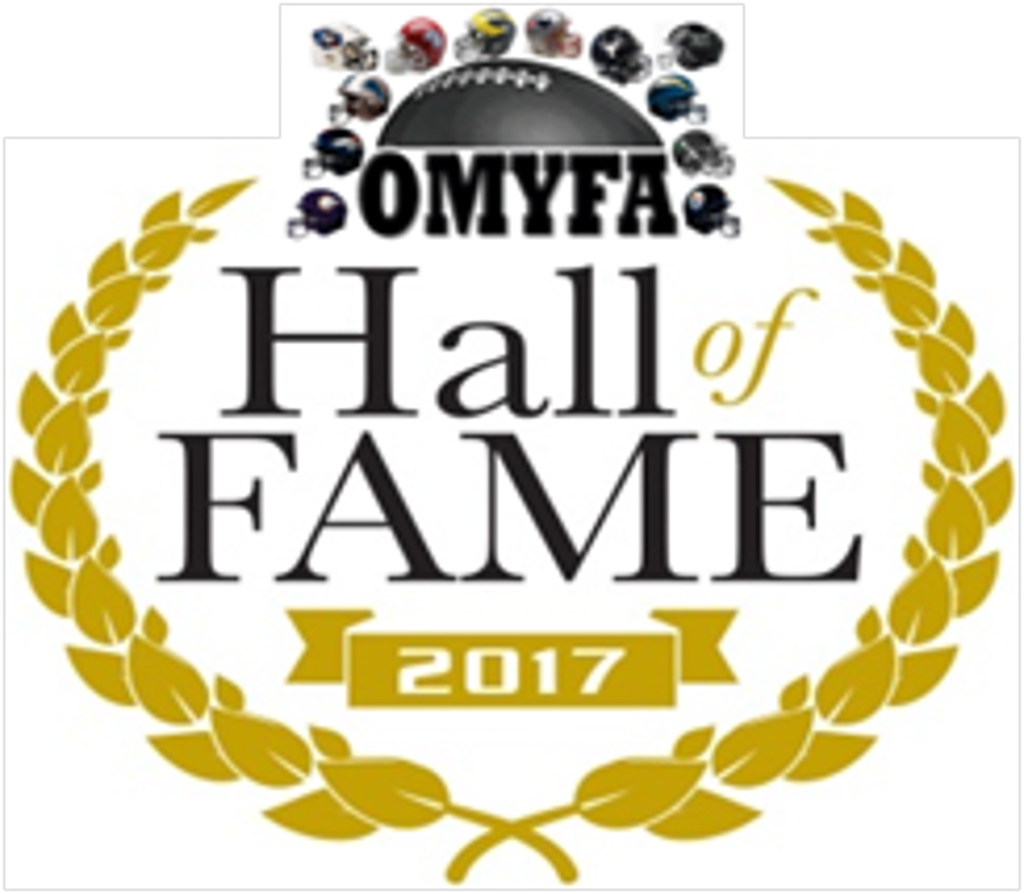 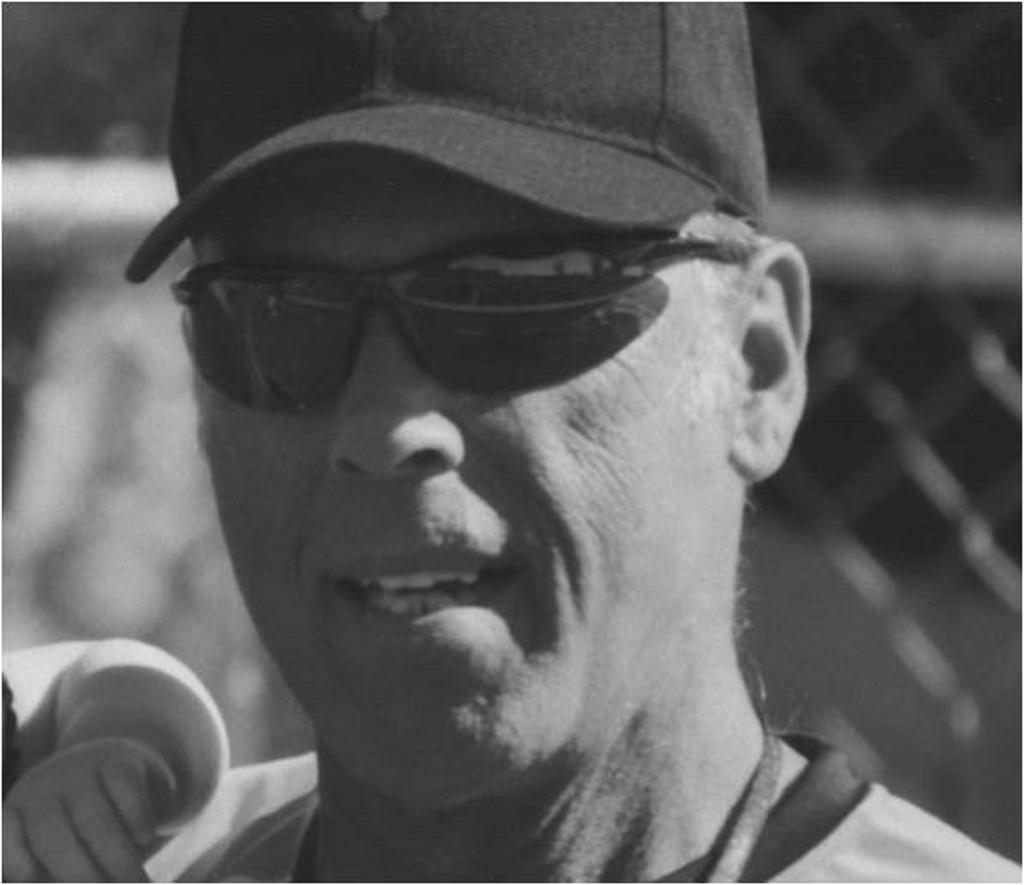 Coach Bowman started his football coaching career as an assistant coach with the Taylor Mustangs in Taylor, Michigan for 4 years from 1972 - 1976.

Bob then spent  11 years as a game official in football and basketball,  refereeing all levels from youth to high school from 1982 - 1993.

Bob has dedicated more than 45 years, including 20 in the OMYFA, to the development of youth sports, helping athletes grow into stellar students, dedicated team members and good citizens who have a sense of pride in themselves and their community. Coaching kids to have sportsmanship, integrity, and a love of the game.